Alexander Skarsgard in Man of the World 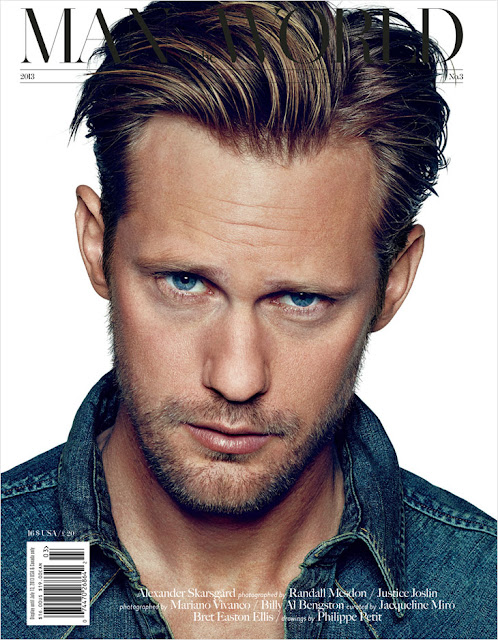 Posted by Visual Velocity at 2:21 AM 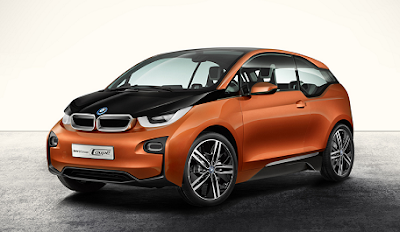 The i3 is BMW's first commercial zero-emission vehicle. It runs on electricity and comes with an optional speed limit feature. With the Eco Pro+ mode enabled, your max speed is limited to 56 mph. While it hinders your 2 Fast 2 Furious aspirations, it prolongs the vehicle's electric charge, equating to more driving pleasure. It's for a good cause so stop pouting.

The i3 will hit the market in November.
Posted by Visual Velocity at 7:06 AM

Posted by Visual Velocity at 4:51 AM 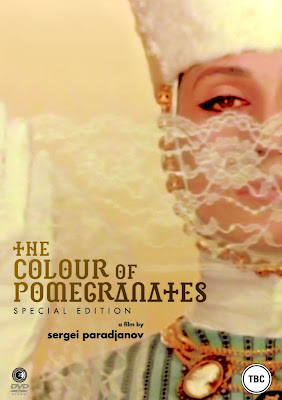 Music videos in the 1990s are notable for their excess. Budget could reach five million dollars (a staggering great amount for a four-, five-minute clip). Some were helmed by filmmakers like Michel Gondry, Spike Jonze and Mark Romanek. The latter directed Madonna's lush "Bedtime Story."

In visualizing a world where fantasy and reality meld, Romanek referenced elements from Sergei Parajanov's The Color of Pomegranates (1968). The result is a complex, abstruse video notable for its dream-like quality and vision.

Whereas four minutes of phantasmagoric sequences with Madonna is dazzling, 73 minutes of them in succession is a stretch. There's a voice-over at the start of Pomegranates describing what you, the viewer, is about to see: a seemingly never-ending chain of images laced with symbolism and fantasy. It's a warning, "a cautionary advice" of what you're getting yourself into. I didn't take it seriously. It was only after the end credits started rolling that I realized that Parajanov wasn't kidding.
Posted by Visual Velocity at 6:22 AM 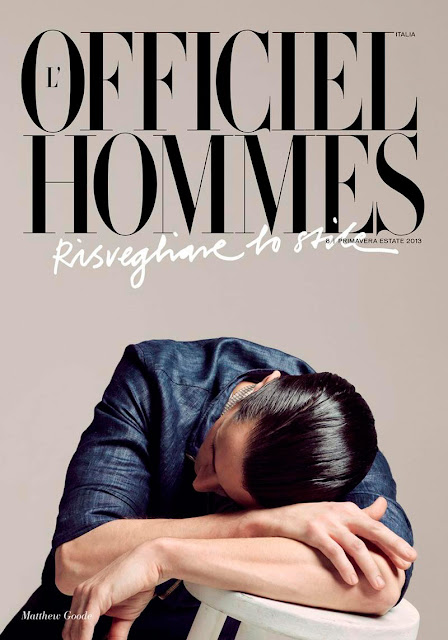 “When it comes to acting, it is very limiting to be English. It was ‘Bring on the posh!’ All the parts I was being offered involved my accent or someone with money and a title.”

After playing celluloid eye candies in Brideshead Revisited (2008) and A Single Man (2009), Matthew Goode revisits handsome-ville in Park Chan-wook's thrill-fest, Stoker. He plays Charles, a man with questionable motives. Despite his dodgy reputation, the Stoker women  (played by Mia Wasikowska and Nicole Kidman) can't help themselves but be drawn in. 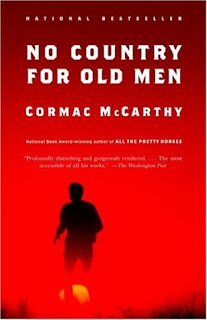 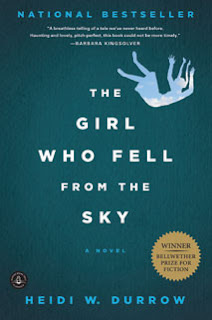 People ask me where my money goes every pay day. I tell them, "Books!"

A local mall went on sale recently. I ended up buying almost a dozen. Most of them were for friends. For myself, I got Anthony Horowitz's prize-winning Groosham Grange (1988), a book for young readers about "the seventh son of a seventh son." I've read the first few pages and I'm charmed. Whimsy's cool, but British whimsy is in another level. 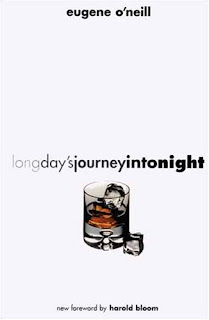 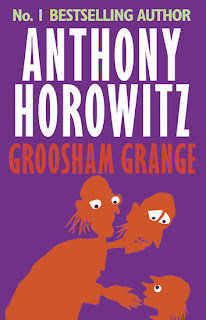 My next stop at a bargain shop was a gold mine. That's more than what my back, my shopping bag and my resources could handle. Horowitz was in good company. I got Cormac McCarthy's No Country for Old Men, Eugene O'Neill's Long Day's Journey into Night, Heidi W. Durrow's The Girl Who Fell from the Sky, D. H. Lawrence's Four Short Novels, Anne Tyler's Breathing Lessons, Chaim Potok's I Am the Clay and Mario Vargas Llosa's The Cubs and Other Stories.

Heaven.
Posted by Visual Velocity at 5:23 AM