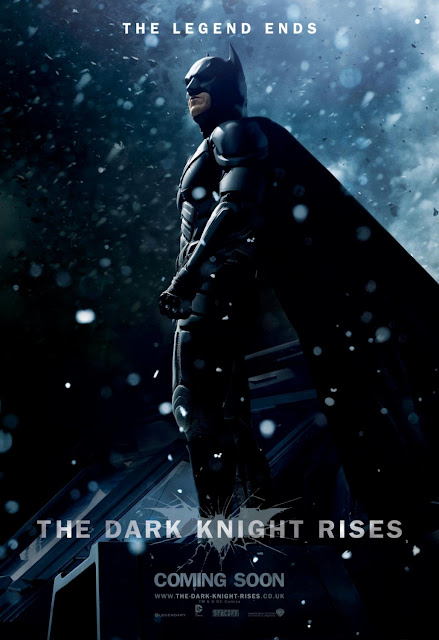 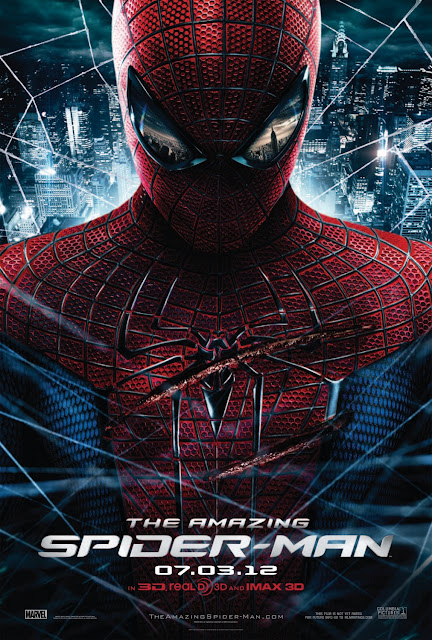 When Sony opted to write off Sam Raimi's Spider-Man 4, the biggest challenge the studio faced was finding an actor to fill in for Tobey Maguire. The eternally boyish 36-year-old actor is strongly identified with the role, having played Peter Parker three times in the silver screen. A bevy of actors—including Joseph Gordon-Levitt, Robert Pattinson, Aaron Johnson and Jim Sturgess—were considered before the producers settled for Andrew Garfield: a promising actor known for his breakthrough role as Eduardo Saverin in David Fincher's The Social Network (2010). Growing up, Garfield strongly identified with Peter Parker's strong sense of alienation. It's a role he wanted badly that when he got the part and he first tried on his Spider-Man costume, he broke down and started weeping. 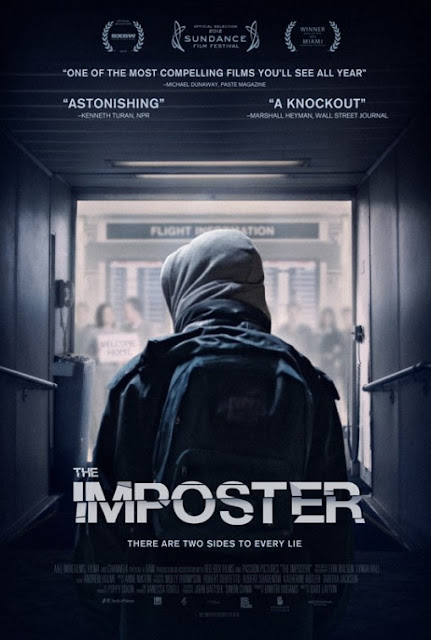 Frédéric Bourdin claims that his name is Nicholas Barclay: the missing son of a family living in San Antonio, Texas. He invites the Barclay couple to meet him in the US embassy in Spain. Frédéric Bourdin has brown eyes and a French accent; Nicholas Barclay has blue eyes and an American accent. Despite the odds stacked against him, he is able to convince Mr. and Mrs. Barclay that he is, indeed, their missing son.

The Imposter has a gripping narrative and an intriguing premise. A Grand Jury Prize in the Miami Film Festival, a nomination for the Grand Jury Prize in Sundance and a knockout trailer boost the movie's pre-screening buzz.
Posted by Visual Velocity at 8:27 AM

I hope Spidey and Batty wont be shown on the same week. I fear for my budget if it were. haha!

The good news is, they're showing Spider-Man here in Manila on June 29, weeks ahead of Batman. Yey! I'm still nervous, though. I hope Batman doesn't coincide with Cinemalaya. My budget's done for, hehe