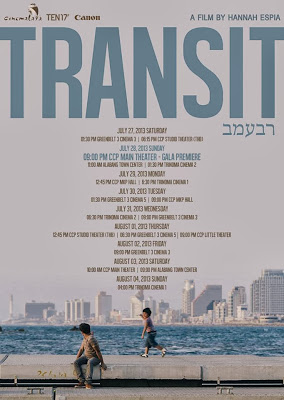 We had it easy this year. There's so many good films to choose from it's easy to go beyond 10. Cinema One Originals surprised everyone with its diverse lineup (from the crowd-pleasing Shift to the somber, experimental onslaught of Bukas Na Lang Sapagkat Gabi Na). Despite Cinema One's strong showing, Cinemalaya still rules the roost. One word: Transit. But then again, Cinema One has Islands. 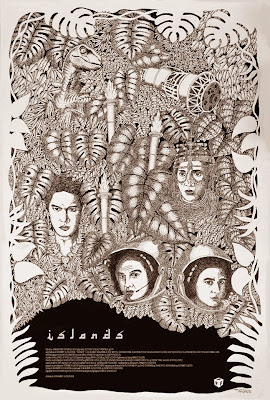