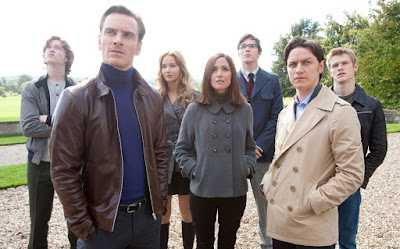 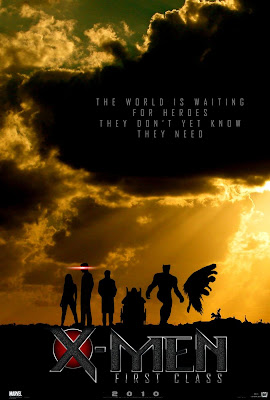 Posted by Visual Velocity at 2:22 AM

Excited na ako mapanood ito. I didn't know there was a prequel in the works until 2 months back when a friend told me to watch the prequel trailer in youtube.

the scud: I have high hopes for this film. I love Matthew Vaughn. Ever since I saw Layer Cake, I was like, "This guy is going places."

Michael Fassbender is another reason. God, this guy is phenomenal. Have you seen him in Hunger?

nyahaha
for a while, naniwala ako

Is it really wrong to have missed all of the X-Men movies since I was born?

midnightorgasm: Oh, you didn't miss much with Bryan Singer's X-Men series. They say the new one (with director Matthew Vaughn) is good, though.