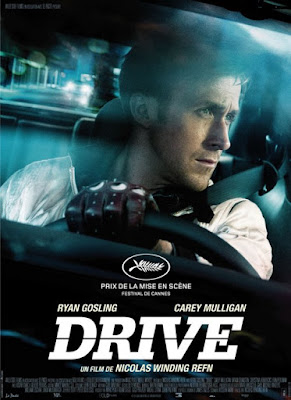 Release date 09.16.2011 (U.S.) Director Nicolas Winding Refn Cast Ryan Gosling, Carey Mulligan, Bryan Cranston Plot If 2 Fast 2 Furious (2003) only had substance, this is how it would look like. What's the 411? Gosling was given his choice of director when he signed up for Drive. He chose Nicolas Winding Refn, a Danish filmmaker best known for Bronson (2008). Buckle up. Kudos Although it didn't win the Palme d'Or in this year's Cannes, Drive clinched the Prix de la mise en scène for Refn. First impression Drive is a gearhead's wet dream fully realized. Adrenaline will be oozing down their nostrils. 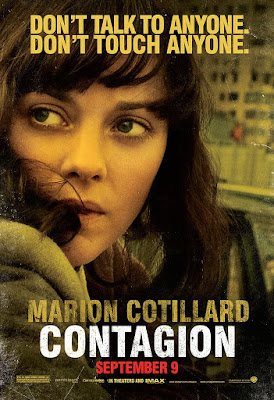 Release date 09.09.2011 (U.S.) Director Steven Soderbergh Cast Matt Damon, Kate Winslet, Jude Law Plot A viral epidemic sets a team of doctors scampering for a cure. Star wattage As if Damon, Winslet and Law are not enough, Contagion also features Gwyneth Paltrow, Marion Cotillard and Laurence Fishburne. It's more than your regular burger: it's a Big Mac. First Impression Wolfgang Petersen's Outbreak (1995) and M. Night Shyamalan's The Happening (2008) drove people away from the cineplex and got critics gagging. They want a reenactment for 2011 with Contagion. 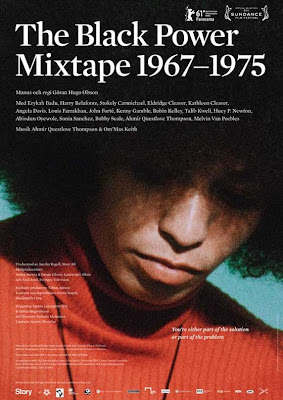 The Black Power Mixtape 1967-1975
Release date 09.09.2011 (U.S.) Director Göran Olsson Cast Angela Davis, Stokely Carmichael, Bobby Seale Plot Swedish filmmaker Göran Olsson strings together various footage of the Black Power Movement into a well-crafted documentary. What's the 411? Footages used in the movie were taken from the spools of film discovered by Olsson in the dusty basement of a television building in Sweden. First impression Trippy. An eye-opener. You'll like. 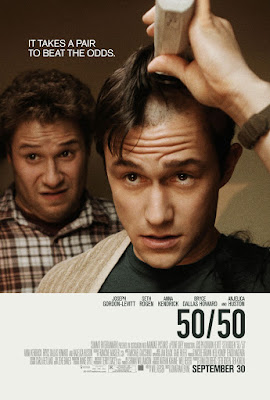 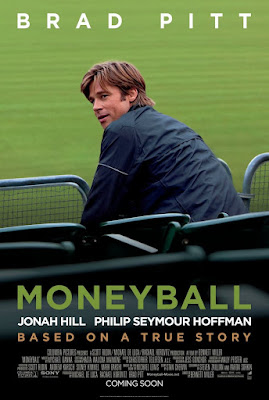 I think it's unfair to put that many stars in Contagion. I hope they don't get crushed under the weight of all those expectations.

And I wouldn't miss Drive for the world. Ryan Gosling, have my babies. :)

citybuoy: I'm looking forward to his new film myself. Rave reviews galore! Wouldn't miss it for the world.

and yes, we need another jerry maguire
hehe

Raft3r: No, we don't need another Jerry Maguire. Not in this planet, not in this time period. :P