He produced and directed a documentary (Saturday Night), smooched Sean Penn in Gus Van Sant's Milk (2008), wrote fiction (Palo Alto), dabbled in hosting (twice for "Saturday Night Live" and once for the Academy Awards), took an MFA in Columbia University's writing program, and capped 2010 by posing as a transvestite for photographer Terry Richardson on the cover of Candy—a fashion magazine for transsexuals.

A fearless subject, a maverick, and a photographer's darling,  he was featured in several magazine covers. The most notorious is the one he did for Flaunt, a progressive magazine known for its dual covers. Scroll down for a preview.

Before doing so, check out some of this year's most memorable magazine covers. 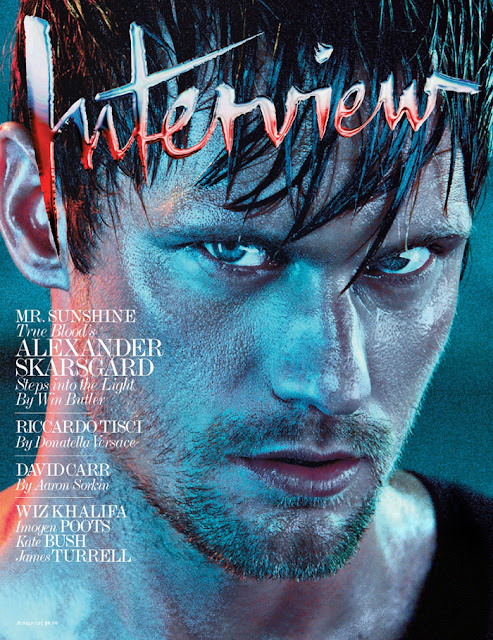 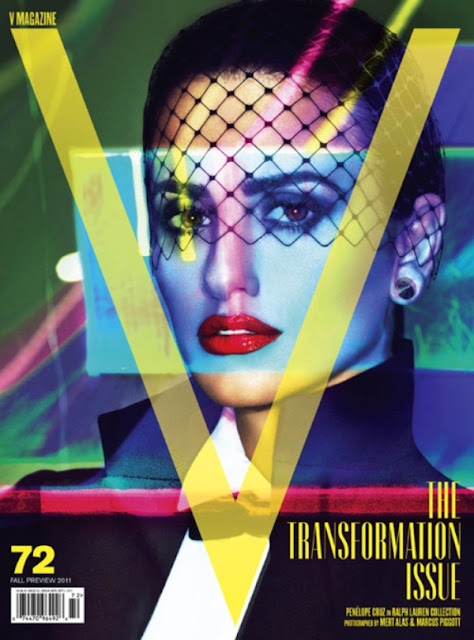 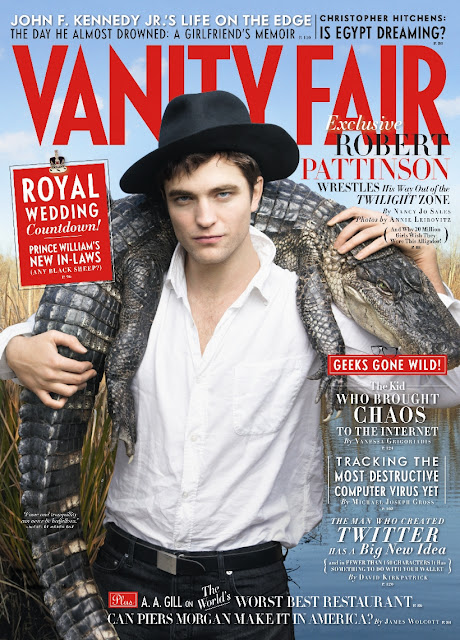 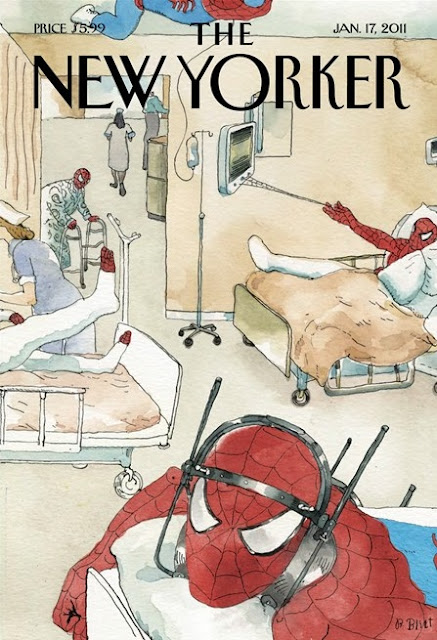 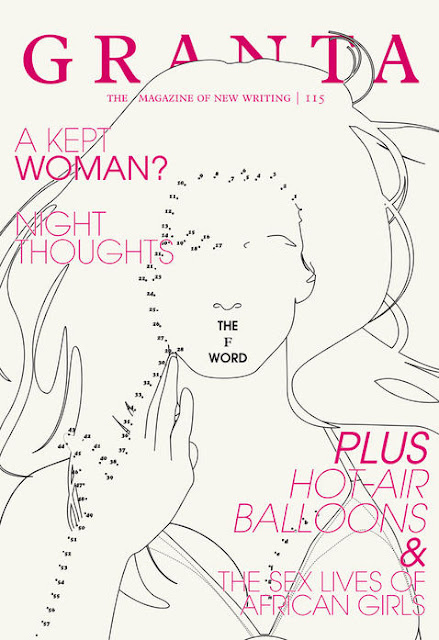 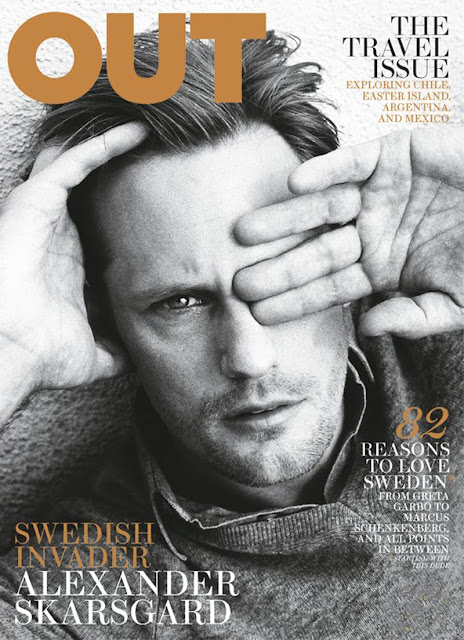 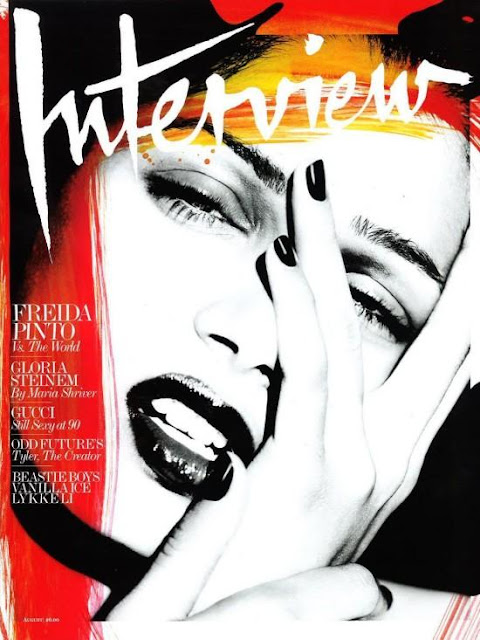 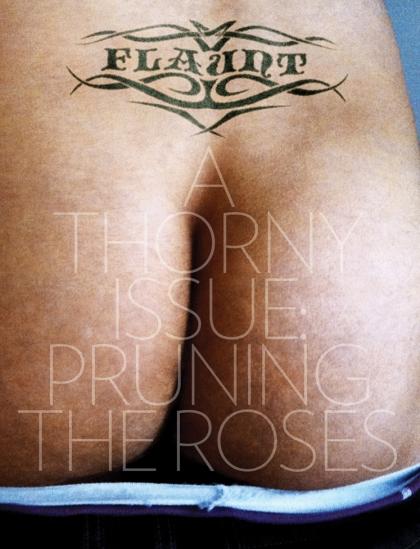 The Scud: Uh-oh, good luck with doing that on Facebook. Help us God almighty. :D