It was a weekday, so the usual crowd of shrieking youths was nowhere in sight. Most of the people watching were either in between jobs or retired. They were chatty. Not in a noisy kind of chatty, but chatty as in they're open to talking to people they've only met for the first time. A complete stranger glanced at me and smiled. I think he wanted to chat. I smiled back. 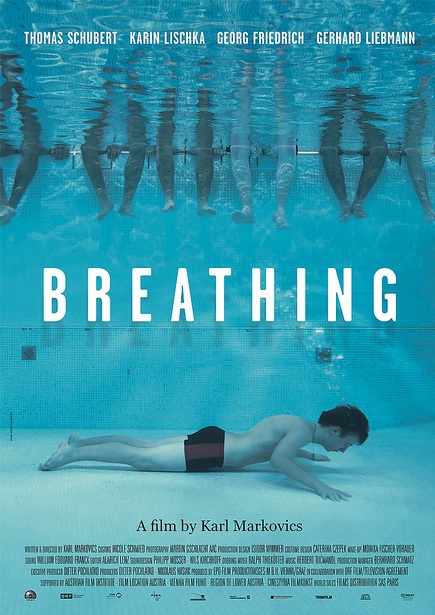 Inside the theater, an old guy sat beside me. He was very friendly. He called me "Bhradd." I took it as a compliment since it sounded like "Brad Pitt." He kept on talking. I kept on nodding. I was hoping he wouldn't ask me questions. But he did. He asked me where I work. I can't talk, so I got my cellphone and typed in "Eastwood." He said, "Oh." Then he went on talk mode again. 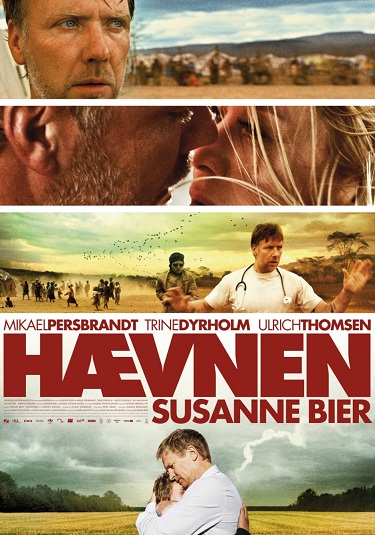 The movie showing was In a Better World (Hævnen), a Danish domestic melodrama. Some of the scenes were set in Africa. I think that struck a nerve cause the guy beside me started to do a running commentary. Full volume. People started glaring at me. Wait, why me? My mouth's close. I can't even speak.

I have a DVD of Senna, so no need to line up for that one. I'll be hustling for Atmen (Breathing), though. More than anything, I'm dreading the weekend crowd. It's going to be a long day.
Posted by Visual Velocity at 12:01 PM

Will: You can still watch tomorrow. :-)

too bad..I'm really busy I miss this! but anyway thank you for sharing!

SunnyToast: Ay, sayang! There were several good films this year.

Phioxee: There was something in my mouth. Liquid medication. My throat was aching to so I took meds. :)

Have seen the story of Cenna...a nice film, but the breathing seems like a good film too..:)

xoxo_grah: Haven't seen Senna yet; I have a DVD copy, though. Yes, Breathing is a very good film! :-)

Siguro dahil naumay na. But there are nice ones though.

I like Pedro Almodovar's films, especially "Todo Su Mia Madre". Almodovar knows how to pick great actresses. Even his "Mala Educacion". I think it's under the gay flicks category, nevertheless, it's a very good movie. The characters are very unique and interesting, and the actors are not the over-rated ones.

Of the movies you posted here, wala akong nakita o narinig man lang kahit isang beses. And this is coming from somebody who lives in the Old Continent.

Anyway, ingat lagi sa mga strangers. You never know if that's pychotic or something. But don't mind my warnings on things like this. I was born paranoid. hahaha!

Full on commentary pala. One of the most terrible things that can ruin one's cinematic experience. Bad trip! hahaha!

Mr. Tripster: Are you based in London? I like Almodovar too! My favorite is All About My Mother. I don't like Bad Education, although the acting there is superb. I like the Skin I Live In! Man, the twists in that movie are in another level!

This made me miss watching film festivals!

Erin Herøin: I myself don't get to attend film festivals as much as when I was younger and had loads of free time. I make it a point to attend the major ones here in Manila, though. Thank God for vacation leaves! :D