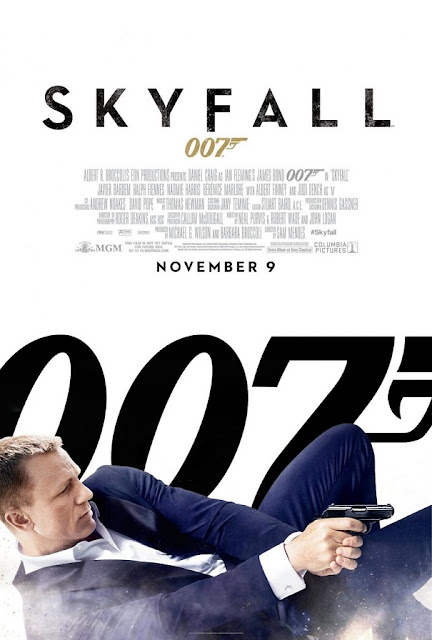 Daniel Craig returns as Bond in Skyfall (2012). He's up against Raoul Silva (Javier Bardem), a cyber terrorist out for blood. Sam Mendes (Revolutionary Road) directs what could potentially be the best in the Daniel Craig series of Bond films. 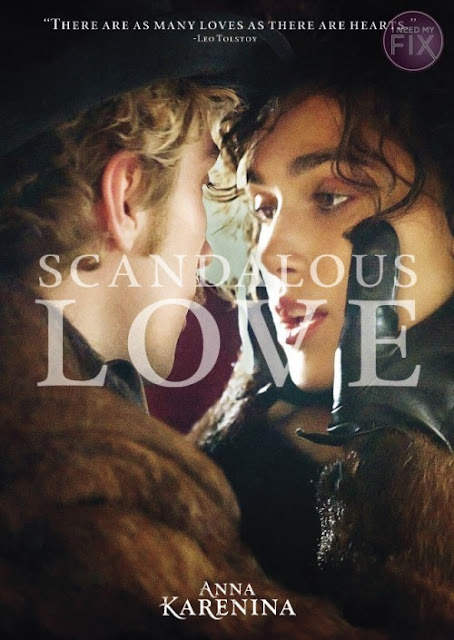 It's a reunion of sorts for director Joe Wright and his muse Keira Knightley. They're joined by actors Matthew Macfadyen and Jude Law in a period drama adapted from Leo Tolstoy's epic novel. With frequent Wright collaborators Dario Marianelli (music) and Jacqueline Durran (costume) on board, expect Anna Karenina to be lush and pitch perfect. Rust and Bone received rave reviews when it premiered in Cannes. Based on a series of short stories by Canadian writer Craig Davidson, French director Jacques Audiard plumbs the depths of love, family and depression. Acting dynamo Marion Cotillard stars as a woman who falls in love with an animal trainer (Matthias Schoenaerts). Forget Cotillard. Keep your eyes peeled for the pod of tumbling killer whales. 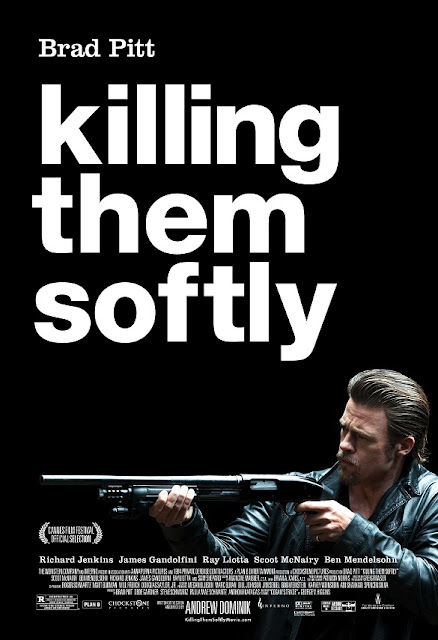 Andrew Dominik's thriller competed for the Palme d'Or in France. Dominik previously worked with lead star Brad Pitt in The Assassination of Jesse James by the Coward Robert Ford. Killing Them Softly is their second collaboration. It's going to be raw and gritty.
Posted by Visual Velocity at 8:50 AM

KULAPITOT: Haven't heard the theme song from Adele... Is it good?

ıǝɹɯɐı: Same here. Of the four, they're the most I'm most excited about.

For sure I will watch the James Bond Movie:)

SunnyToast: Same here, I was floored by the trailer. Some of the scenes were shot in Turkey and China. And yes, Javier Bardem is in it. :D